The German Village area was primarily developed between 1840 and 1914. Hardworking German immigrants settled what was then called The Old South End, building its compact brick houses with small gardens and grape arbors. This community thrived through the nineteenth into the twentieth century, but two World Wars, Prohibition’s loss of brewery jobs and the suburban movement created a 40-year exodus. In the early 1950s, “urban renewal” claimed the northern third of the Old South End while the remaining area had deteriorated. Then came a man of vision – Frank Fetch, who embodied the spirit of neighborhood activism and renewal. Energized by Fetch’s spirit, area residents formed the German Village Society in 1960. In 1963, City Council set boundaries of an historic district, delegating design review authority to the new German Village Commission, and thus creating Columbus’ first historic district. In 1975, the entire District – all 233 acres – was placed on the National Register of Historic Places. Over the last four decades, a unique partnership of private investment and public cooperation has resulted in a preservation project unparalleled in beauty and cohesiveness. 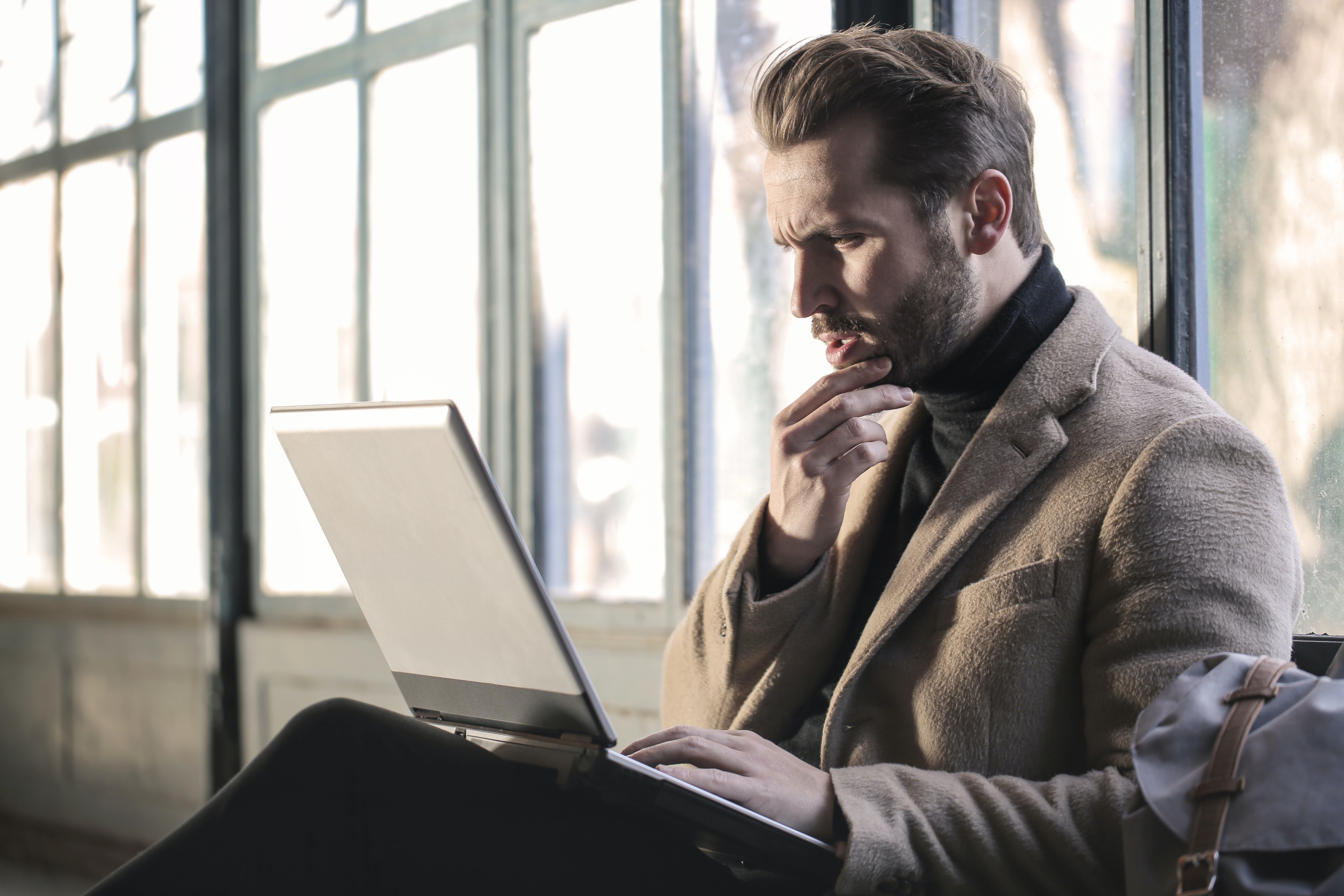