Talk about 'curb appeal' 47 S. Champion Avenue certainly lives up to it's name! It is indeed a "Champion!" 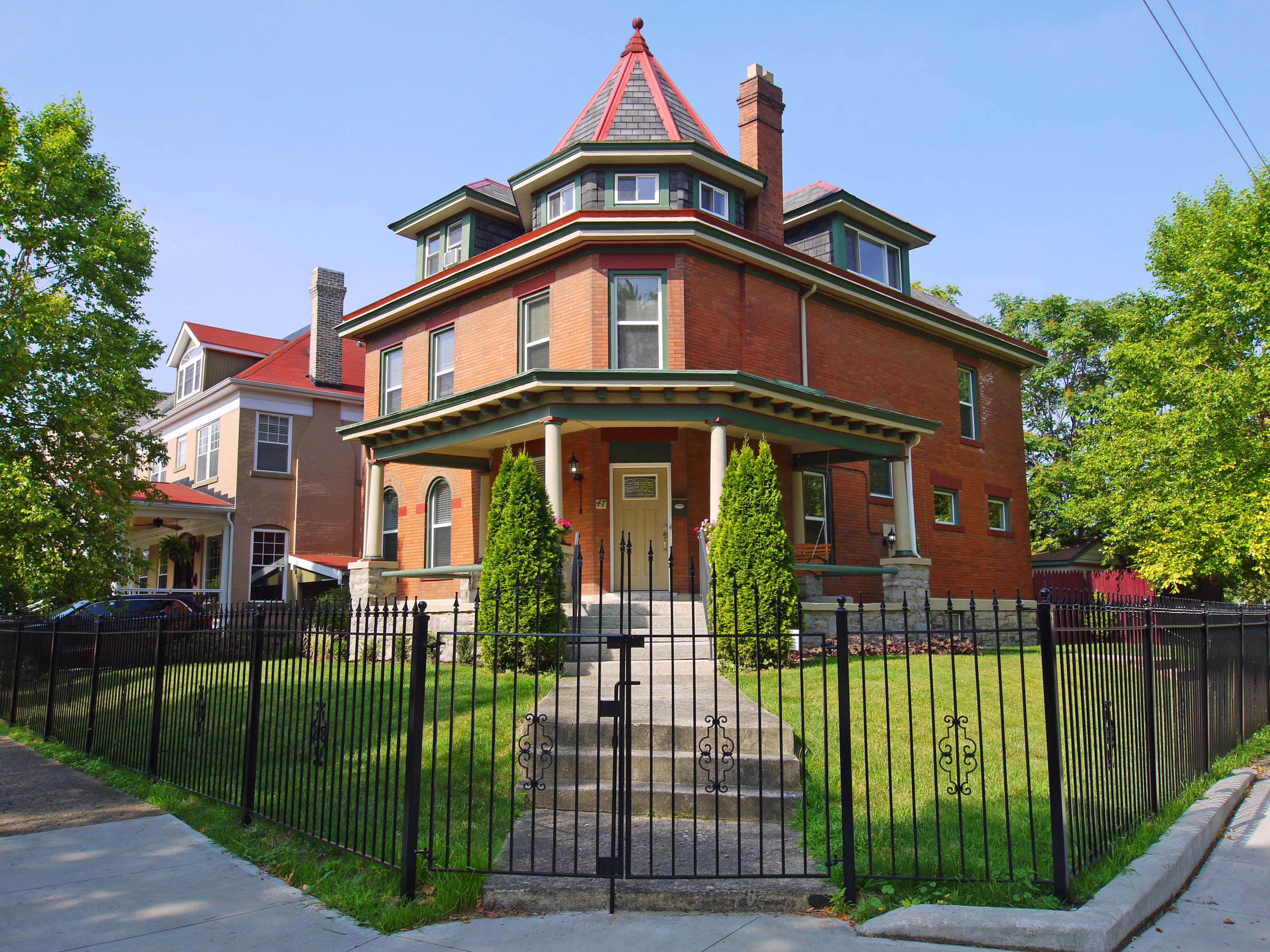 It was built in 1890 by Harry H. Heiner and his wife Georgia. They had three children; Marguerite, Mrs. Dwight Felts (whose name was not readily available) and H.H. III. Mr. Heiner was VP of the Sunday Creek Company - a railroad and coal concern. The current sellers purchased it as a foreclosure in 2010 and literally brought it back to life! Among their many restoration projects were a new kitchen and two new baths. Check out the interior details and its easy to see why this house received 5 offers at its debut and sold at $350K - $25K OVER list!